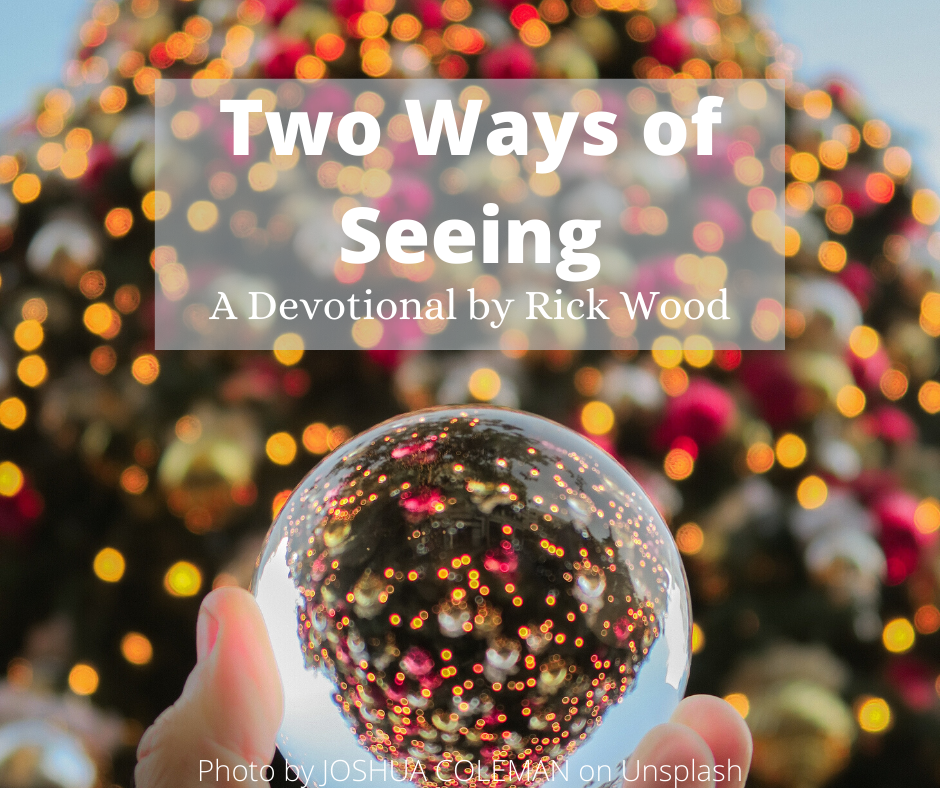 20 So we are ambassadors for Christ, since God is making his appeal through us; we entreat you on behalf of Christ, be reconciled to God. 21 For our sake he made him to be sin who knew no sin, so that in him we might become the righteousness of God.
6 As we work together with him, we urge you also not to accept the grace of God in vain. 2 For he says,

“At an acceptable time I have listened to you,
and on a day of salvation I have helped you.”

See, now is the acceptable time; see, now is the day of salvation! 3 We are putting no obstacle in anyone’s way, so that no fault may be found with our ministry, 4 but as servants of God we have commended ourselves in every way: through great endurance, in afflictions, hardships, calamities, 5 beatings, imprisonments, riots, labors, sleepless nights, hunger … We are treated as impostors, and yet are true; 9 as unknown, and yet are well known; as dying, and see—we are alive; as punished, and yet not killed; 10 as sorrowful, yet always rejoicing; as poor, yet making many rich; as having nothing, and yet possessing everything.

Many will recognize these lines from the opening of the Dickens’ classic, A Tale of Two Cities. Whenever I got my essays back from my high school English teachers, all bloodied with red ink marking my sentence fragments, comma splices, and run-on sentences, I desperately wanted to plop this sentence down in front of them and proclaim something about their stifling my creative juices with all their strict grammatical boundaries. Thankfully, my respect for (fear of) these teachers kept me from comparing my sophomoric musings to these masterful lines.

I cannot imagine words more appropriate in describing the complex nature of this era in which we live — a time rich with opportunity and full of new tools to diminish the world’s suffering, yet fraught with so many complicated challenges like global warming and our present health crisis; a time when we see real progress in many areas of society, yet worry that its underlying fabric is disintegrating beneath us due to political pettiness and the valuing of individual self-interest at the expense of group compromise and cooperation.

Paul also was writing to a community that was complex and challenging, and his relationship with the Corinthians appears to have had its ups and downs. First, century Corinth was a cultural crossroads, having both strong Greek and Roman underpinnings, and bearing the religious practices tied to these cultural backgrounds. Prominent was the worship of traditional gods and goddesses from Greek and Roman religions, along with their local deities and heroes, as well. Roman cults were especially important to the city’s elite, and the imperial cult — in which the Emperor, his ancestors, and his family were venerated — formed an important part of religious and political life. In other words, Paul had his work cut out for him in attempting to spread the gospel message into this diverse and sophisticated society. The Church’s challenge in our time is not unlike the one Paul faced in Corinth. His cultural jumble sounds rather familiar doesn’t it?

Paul’s words to the church in Corinth reflect some of the challenges and hardships he and the church had faced bearing the Gospel into this diverse milieu. “[B]ut as servants of God we have commended ourselves in every way: through great endurance, in afflictions, hardships, calamities, beatings, imprisonments, riots, labors, sleepless nights, hunger.” Yet, in the midst of all these difficulties his words contain a hope that grasps a second reality which transcended the challenges of his day to day life in the world, one that somehow saw beyond the grave circumstances he and the church faced daily.

The cross of Christ is an acknowledgement that the world can inflict its brokenness on us, challenging our psyches with the uncertainties of this time in which we live.    But the empty tomb is God’s answer, that even in the midst of the distress we experience, we can celebrate that our faithfulness promises a new day, one full of hope because we are united in Christ’s victory over the world.

Paul’s words of hope to the Corinthian community seem remarkably similar to the comparative phrasing Dickens used above, expressing two divergent perceptions of our existence.  “We are treated as impostors, and yet are true; as unknown, and yet are well known; as dying, and see—we are alive; as punished, and yet not killed; as sorrowful, yet always rejoicing; as poor, yet making many rich; as having nothing, and yet possessing everything.” Paul’s words remind us that there are two realities available, by which we can perceive our existence. One is viewed through the grimy lens by which world sees. The other is a perspective enlivened by hope, gained through embracing both Christ’s cross and his resurrection.

Not too long after penning his letter to Corinth, Paul went on to Rome and his death. It’s not hard to imagine that he embraced his own execution with such peaceful words on his lips — consoling words by which we could perceive our own faith:

Gracious God, help us to see with eyes of faith. Let the hope that your resurrection bestows, inspire us to believe that our work in the world and our efforts to bring the kingdom are meaningful and effective. Grant us that peace which trusting in You imparts. Amen. 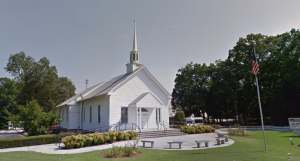 Zoar, as a United Methodist Church, has an obligation to bear a faithful Christian witness to Jesus Christ, the living reality at the center of the Church’s life and witness.